Lindare Medical is one of the leading UK suppliers of ultraviolet technology products in the NHS and private hospital sector across the UK. We offer the most up-to-date ultraviolet technology to help keep staff and patients free from pathogens, which is extremely important with the recent effects of Coronavirus COVID-19. Our products range from the UV Angel Adapter which keeps smart devices and computer keyboards sterilised, and the Yanex -5 for air and open surface disinfection.

What is Ultraviolet (UV) Sterilisation?

The application of UVGI (Ultraviolet germicidal irradiation) to disinfection has been an accepted practice since the mid-20th century and has been used primarily in medical sanitation and sterile work facilities.

Ultraviolet sterilisation is a disinfection method that uses short wavelength ultraviolet light to kill or eradicate microorganisms by destroying nucleic acids and disrupting their DNA, leaving them unable to perform vital cellular functions.

How does Ultraviolet Sterilisation work?

While most people understand ultraviolet sterilisation, not everyone knows exactly how it works and how it differs from other methods of disinfectant.
The ultraviolet light used during UV disinfection has shorter wavelengths than visible light. These short wavelengths allow the light to penetrate inside the bodies of pathogens to completely obliterate them.

Ultraviolet light is able to completely destroy pathogens which makes is incredibly effective on viruses, bacteria and fungi found in hospitals and work places. 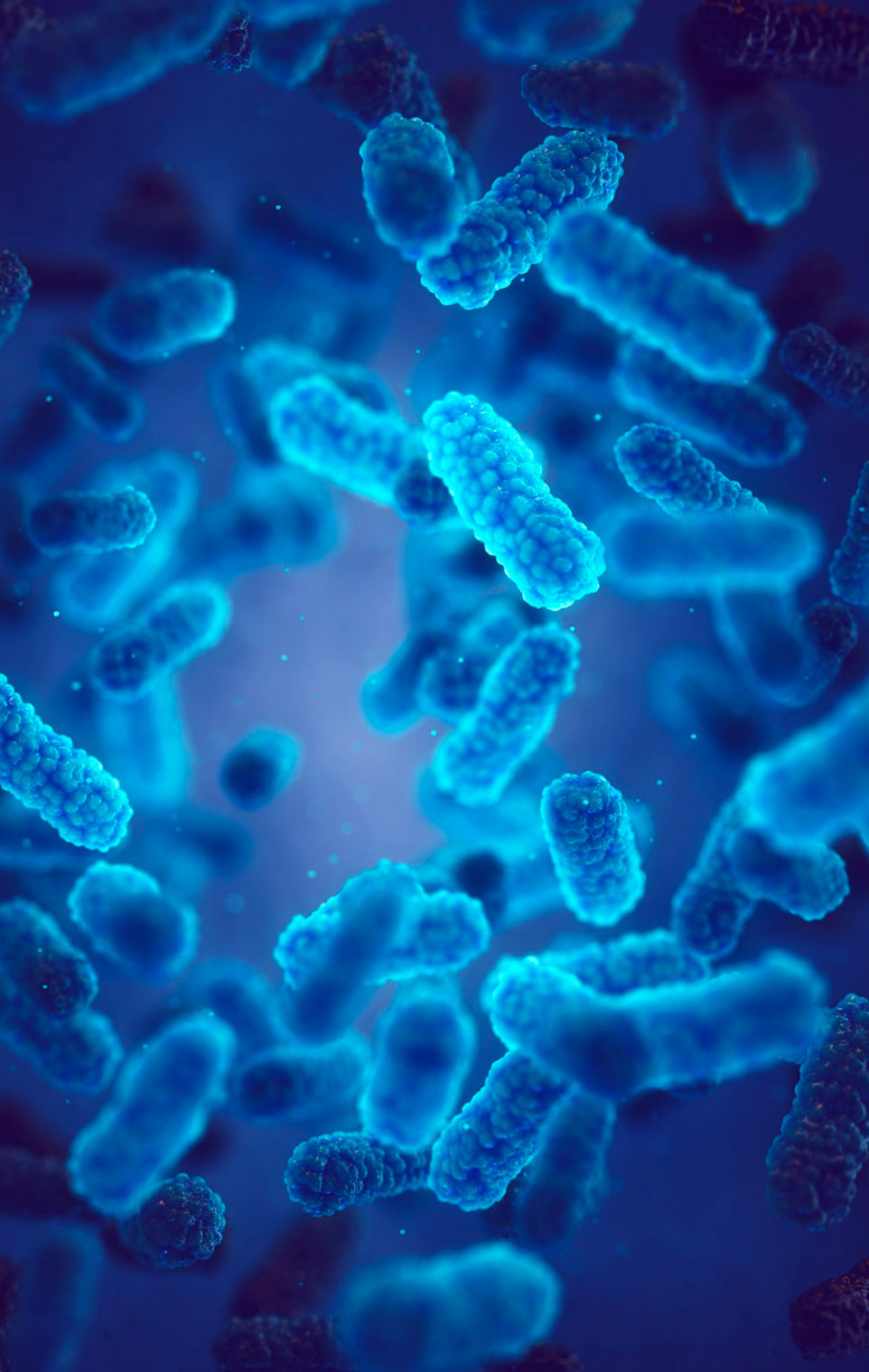 We supply a wide range of UV sterilisation products to both NHS and Private Hospitals across the UK. 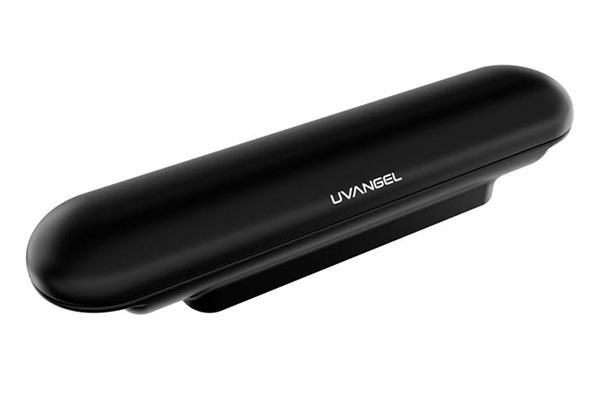 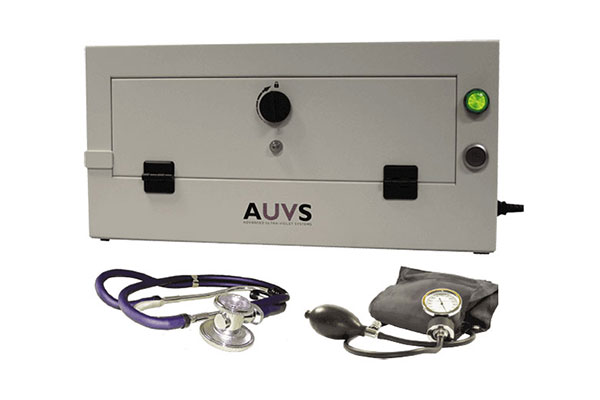 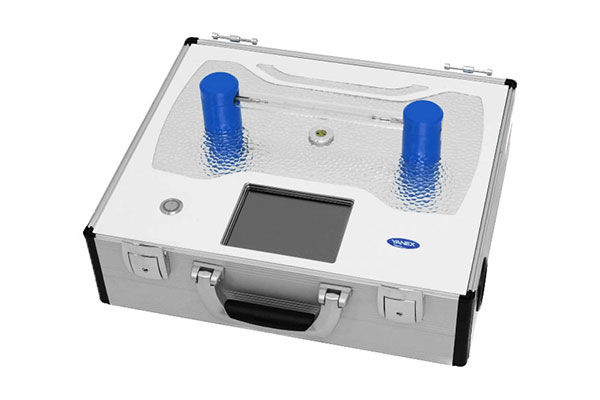 The Yanek 5 is a portable pulsed ultraviolet unit for air and open surface disinfection.

It is now more important than ever to make sure our hospitals and work environments are clear of harmful pathogens which is why we specialise in ultraviolet sterilisation equipment designed to keep even the most smallest of items pathogen-free. If you would like some more information regarding any of our ultraviolet sterilisation products or you would like to request a free no obligation product demonstrate then please feel free to contact us on 01233 822296.

For over 2 centuries we have been supplying both NHS and Private Healthcare providers with a range of technologies and are now providing UV Sterilisation products for hospitals across the UK.